Coinciding with the Indian Fair and Market at Heard museum is another exhibition of Native art, this one with more of a street edge. Called ”Neoglyphix Wildstyle West” it features aerosol art by Rose Simpson, Douglas Miles, Dwayno Insano and Dytch 66, among others. I had to google the last two names and I’m glad I did, because both do some really impressive spraycan art. Below are some images I found. 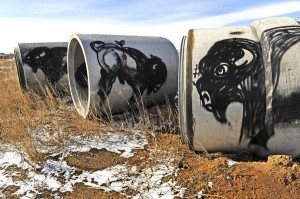 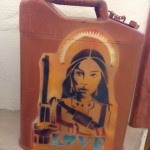 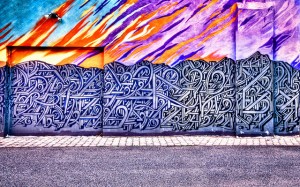