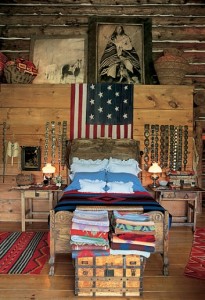 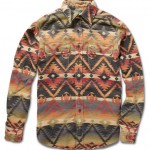 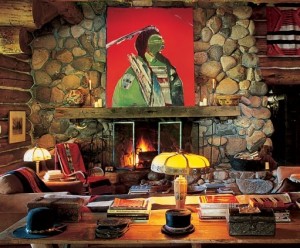 Now Kiva Gallery is showing unique works by artist Melissa Cody, a young Navajo woman tired of stereotypes and gifted with an amazing talent for using the most unusual and bold palette in her art of weaving.

Among other things, Melissa Cody finds inspiration in street art which she channels through the medium of traditional weaving. Cody’s knowledge of weaving has been passed down through generations, and she has since a young age been developing her own unique aesthetic vision of the textile art.

We are also showing antique rugs and more traditional examples of Navajo weaving.